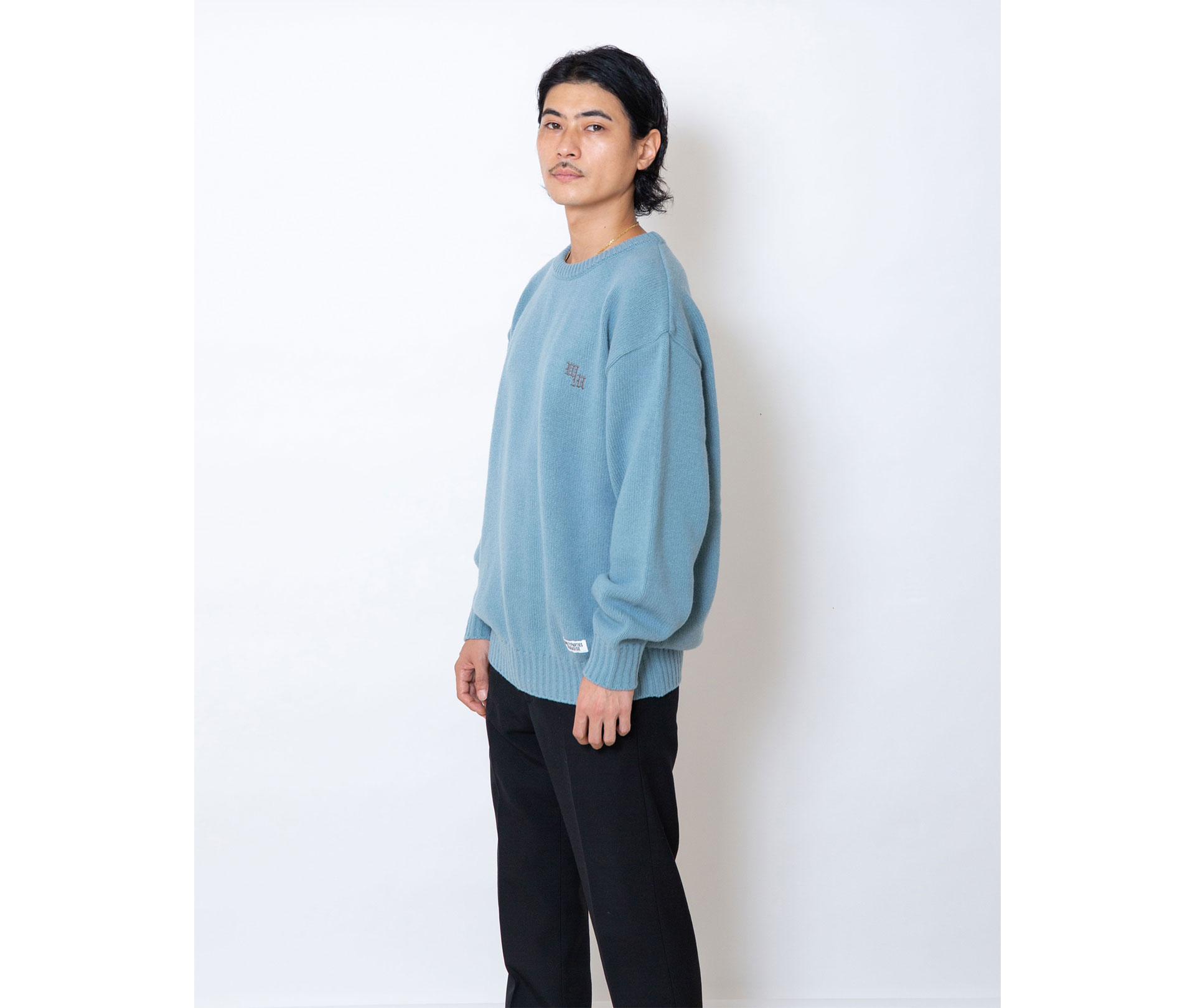 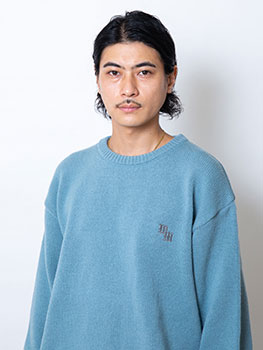 Born in Yokosuka City in 1988. Mastermind CEO, reggae deejay, actor. He started his music career at the age of 15, and in 2007, at the age of 18, he became the youngest winner ever at the “Road to Yokohama Reggae Festival”.

From there, his range of activities expanded nationwide and released his debut album “NEW FOUNDATION”.

After participating in not only his full-length albums, but also numerous concept albums and songs, and participating in MIX CDs and compilation CDs, he is the most important artist who has been at the forefront of the scene for more than 10 years.

In  the 2017 movie “Sukaburo”, he made his first movie appearance and starred for the first time, and also participated in the theme song.

In 2018, he released his best album “MASTERMIND” to commemorate his 15th anniversary, and led Home Grown to successfully perform his first one-man live in Tokyo.

In 2019, at Deejay Clash “COMBAT” held at Akasaka BLITZ, CHEHON and reggae played a hot match that will remain in the history of reggae, and the whole scene was greatly excited.

In April of the same year, he became independent from Magnum Records and launched a new label “Mastermind”.

In 2020, he released his 6th and 7th albums “Q” and “K”, and in 2022 “INSANE”, all three of which ranked first on the iTunes reggae chart. B.League 2020-21 official theme song “FIGHT DUB CLUB” (ALI feat.J-REXXX, RUEED), and appearances at the “New Year Rock Festival” for the second consecutive year. is jumping over In his turbulent times, he has solidified his unique existence and continues to fascinate listeners with his one-of-a-kind and unwavering world view and message.